Norfolk Fritillaries
The Silver-washed Fritillary was lost to Norfolk around 1970 and until very recently was recorded only as a rare visitor. During 2010 there was an unusually large number of sightings, leading to the hope that it might become re-established as a Norfolk breeding butterfly. Since then the hope has been realised and the species is doing very well at a number of sites.

In 2010, whilst undertaking habitat management work with Norfolk Wildlife Trust, I was lucky enough to encounter some of the first colonisers at two distinct sites. One, Foxley Wood, was the former stronghold for this species, as well as several other Fritillaries and the Purple Emperor, all now lost to Norfolk. I have taken a particular interest in the Silver-washed Fritillary recolonization process, monitoring the butterfly at the two sites where I first encountered it.

As well as getting a few early photographs of both sexes, a highlight was to observe their courtship flight. The Silver Washed Fritillary has a complex mating ritual that starts with a characteristic flight in which the female flies in a straight line followed by the male, which continuously circles under and in front of her before flying back over the top to the back of the female. I watched this for several minutes on a sunny July morning in 2011, before the pair disappeared from view. The scales present on the characteristic, black wing bars of the male are used later in the mating ritual.

Over the intervening years the Silver-washed Fritillary has been firmly restored as a Norfolk breeding species and it can been seen with relative ease at several different sites. Without much doubt the best site is Holt Country Park, where management specifically focussed on the species has paid dividends. As well as an impressive abundance, a real bonus has been the appearance of the valezina variants of the female. This beautiful butterfly inspired the famous artist and lepidopterist Frederick William Frohawk to name is third daughter Valezina. Interestingly, Frohawk was born at East Dereham in Norfolk!

This gallery gathers together photographs taken in Norfolk since the return of the Silver-washed Fritillary to the county. The life cycle images are derived from captive bred butterflies (Worldwide Butterflies). 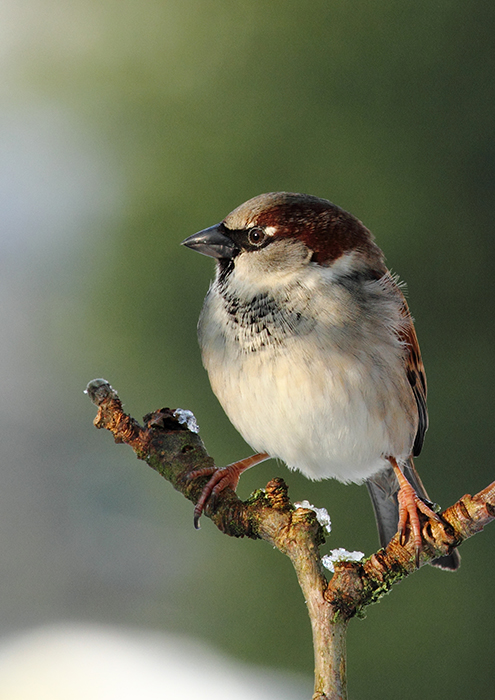